Transportation is always the big challenge for Canada’s northern communities. Reliance on winter roads when the water routes are filled with ice offers a limited and expensive means of shipping goods and materials in and out of these remote Canadian communities.

And establishing a recycling program up north similar to southern Canada is a challenge.

However, it can be done. Ron Benson, Executive Director, MARRC, reports on a novel solution. Shipping used oil out of the north is costly. “The solution we came up with for a pilot project in St. Theresa Point, in north-eastern Manitoba is ingenious. Instead of collecting and shipping the used oil, collect it and use it as heating fuel in the Municipal Fire Station.” 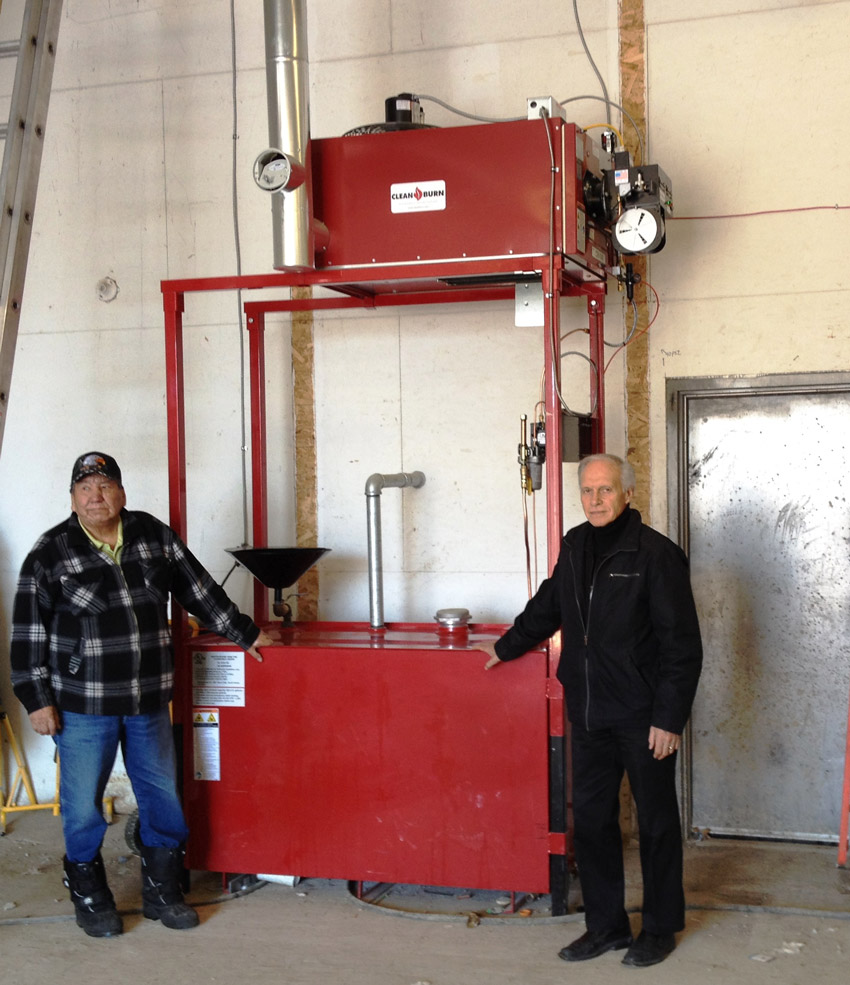 Using St. Theresa Point as the Pilot Project, MARRC facilitated the licensing, purchasing, transporting and installation of a used oil burner and storage unit for the community. Now installed in the Municipal Fire Station, the burner, fuelled by used oil collected in the area, heats the building in winter assuring that emergency and maintenance vehicles are housed in a warm environment and ready to respond quickly.

Quebec, too, has far-flung communities in the north accessible only by water or air. But their recycling needs remain the same as the south.

Partnering with four other EPR organizations and the Kativik Regional Government, SOGHU participated in a unique recycling pilot project from September 29 to October 7, 2015.

It began in the Port of Montreal. Approved collection equipment to be used by three northern Quebec communities was loaded on a ship. Then followed a two to three week voyage with the ship stopping and off-loading the equipment in Salluit, Kuujjuaq and Kuujjuaraapik.

Local people along with specialized technicians supplied by the Partners supervised the collection, sorting and readying of the recycled products for shipment back to Montreal.

The partners and products were:

“For a pilot project, we consider this a success,“ notes Gilles Goddard, Directeur general, SOGHU. “And there is a good possibility the program will be repeated this year in three more communities in the region.” 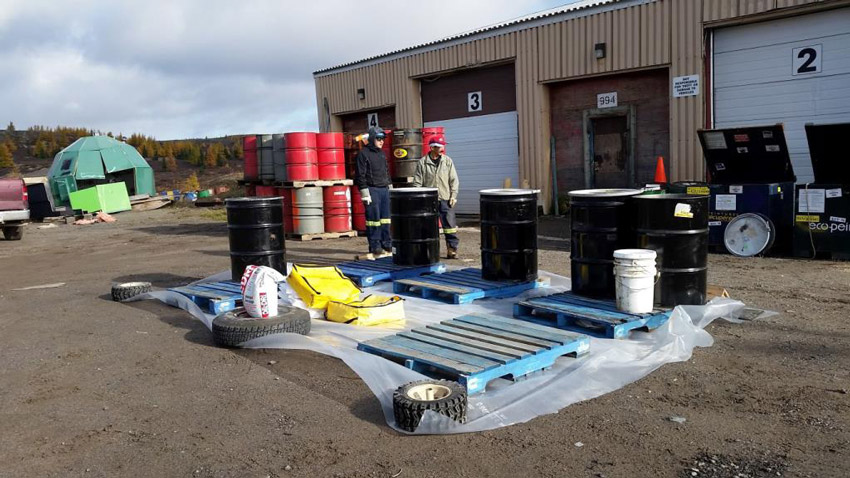 Collection point in one of Northern Quebec communities (Nunavik). 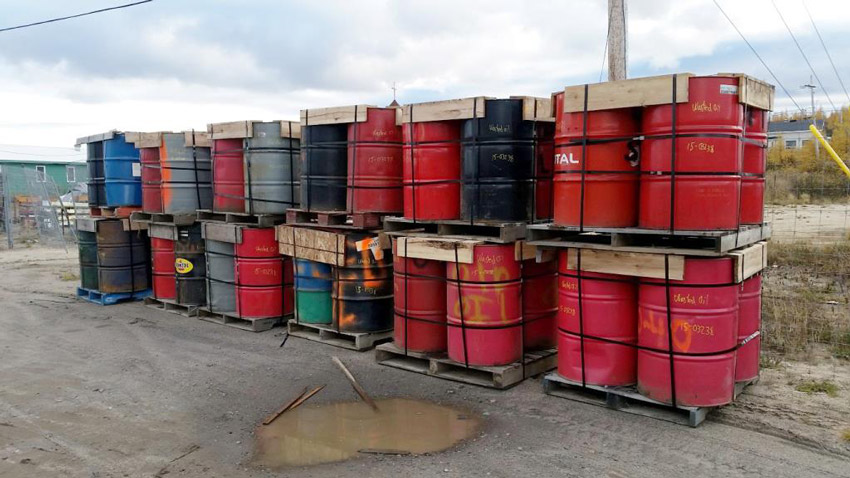 Barrels of filters, ready for the two to three week voyage back to Montreal

This website uses cookies to improve your experience while you navigate through the website. Out of these, the cookies that are categorized as necessary are stored on your browser as they are essential for the working of basic functionalities of the website. We also use third-party cookies that help us analyze and understand how you use this website. These cookies will be stored in your browser only with your consent. You also have the option to opt-out of these cookies. But opting out of some of these cookies may affect your browsing experience.
SAVE & ACCEPT
Go to Top